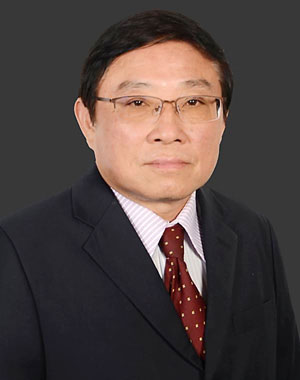 Mr Cheah Boon Hoe also know as Paul Cheah holds a Bachelor of Law (Honours) from the University of London in 1985 and obtained his Certificate in Legal Practices (CLP) from University Malaya, thereafter. He is a member of the Malaysia Bar Council.

He was appointed Commissioner of Oath by the Ketua Hakim Negara (Lord President) on 30 August, 1990. Mr Paul Cheah was elected to the Board of Governors of the Malaysian Canada Business Council (MCBC) for 1997/1998 heading the chairmanship of its External/Internal Relations Committee.

He previously sits on the Boards of the Malaysian subsidiaries of two (2) foreign listed multinational companies, namely Bombardier (M) Sdn Bhd and SNC-Lavalin (M) Sdn Bhd and was involved in the legal advisory services for the first country’s Light Rail Train (LRT) project and sales of Bombardier private Jet in the country.

He has earned a combined experience of more than 26 years in the areas of trust administration and acting in fiduciary positions in the Malaysian, Singaporean and Labuan fiduciary structures. Further, he has been promoting private wealth services gearing towards estate planning and wealth preservation to family businesses and high net-worth individuals purposes by promoting, amongst others, Singapore and Labuan as a stable and conducive excellent centre for private wealth services in Asia.